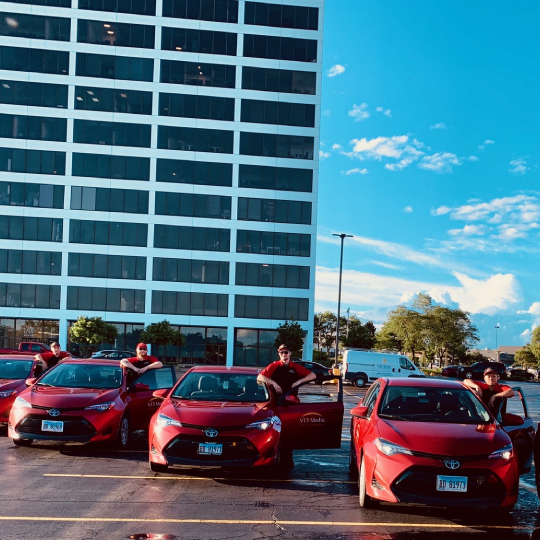 V13 Media began in 2015 when owner and founder Vigen Sargsyan saw a need for video marketing in the automotive industry. Until that point, dealerships primarily relied on photos to draw the eye of potential buyers. However, Vigen knew that people are more likely to engage with video, so he offered his services to several dealerships in the Chicago area. In the first month, he helped sell just under 20 cars, and business only improved from there.

Now, six years later, V13 has expanded its offerings to include high-quality video SEO marketing, inventory images, 360 spins and social media marketing. Sales average around 5,000 cars per month, and that number is continually rising, making us one of the fastest-growing dealership vendors in Illinois. In addition to Illinois, we also offer our services to dealerships all across the US and Canada. 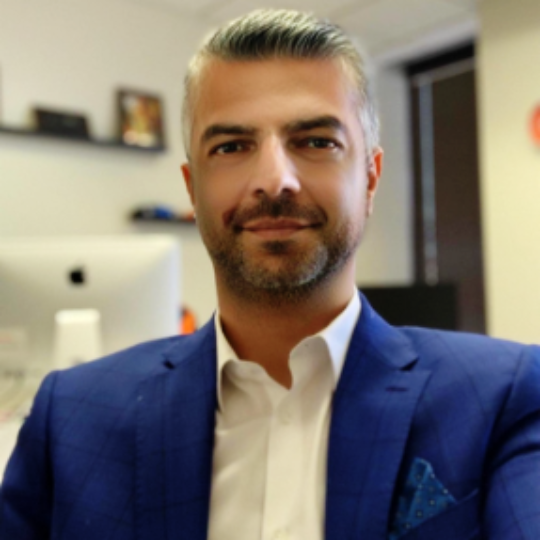 Vigen Sargsyan, the CEO of V13 Media, has over 20 years of experience in automotive retail marketing. He was born in the beautiful and mountainous country of Armenia, and is a proud MBA graduate of Oklahoma City University. He is a family-man with two kids and a love for traveling.